Drama : I just saw "Manchester by the Sea"

I just saw "Manchester by the Sea"

Member since July 29, 2020
Wow. Such utter boring stuff. I really liked KL's "You Can Count On Me", it was thoughtful and sweet and moving. But this movie was prolonged, pretentious and super drab. The director, imo, mistakes tedium for subtlety and finesse. The director's transparency becomes very clear during the scene where the Casey Affleck character comes home to tragedy and Adagio in G Minor plays. The same piece of music that plays at the end of the "Gallipoli". I liked its use in the 1981 movie better. The director overdid it. In this case, the drama did not need this kind of grand tragedy. It was inappropriate.

Other than that, the movie was just dull and kept missing the emotional bullseye. CA was okay, I guess. I think he looks a little like Ted Bundy. 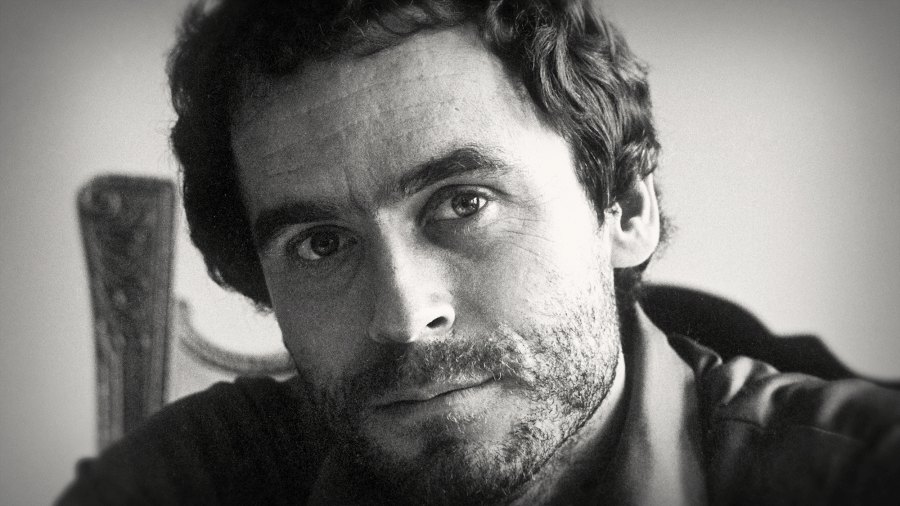 "My life is over. I might as well dance with Johnny Slash!"
▲ Top