Fantasy : How do you feel about decor/t-shirts with fictional villains?

How do you feel about decor/t-shirts with fictional villains?

Member since August 6, 2019
Take this art for instance.

I appreciate the art here, but I personally wouldn't want to decorate my house with pictures with villains or wear one on a shirt. To me, that's the same as finding likability and compatibility within a villain, if not idolizing or glorifying.

Freddy, Michael, Jason, kill people in graphic ways with no real motive. What redeeming qualities do they have to where they justify a house decoration? It'd be a bit different maybe if the protagonists of the respective movies were in the frame with them, but they're not.

I have plenty of Batman, Avengers, t-shirts and posters, but I'd never wear a Joker t-shirt. Unless maybe, he was with Batman on it, maybe. I like Godfather, but I wouldn't wear a Michael Corleone shirt. To do so surpasses that you like the movie, and that you identify with the character himself.

I know horror has a huge fanbase. So I can't judge if that's someone preference. But if I'm dating someone, and I walk into her house to find she has a picture of Freddy Krueger on her wall above her fireplace, that may strike me as a little odd.

The Michael Myers should is on another level, as it says, "Just do it." Just do what? Kill? Yeah. But they're not all like that. 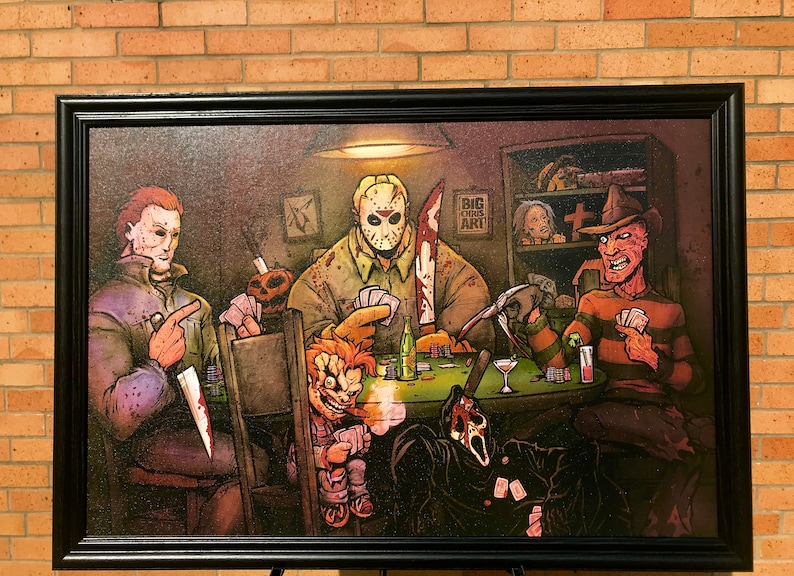 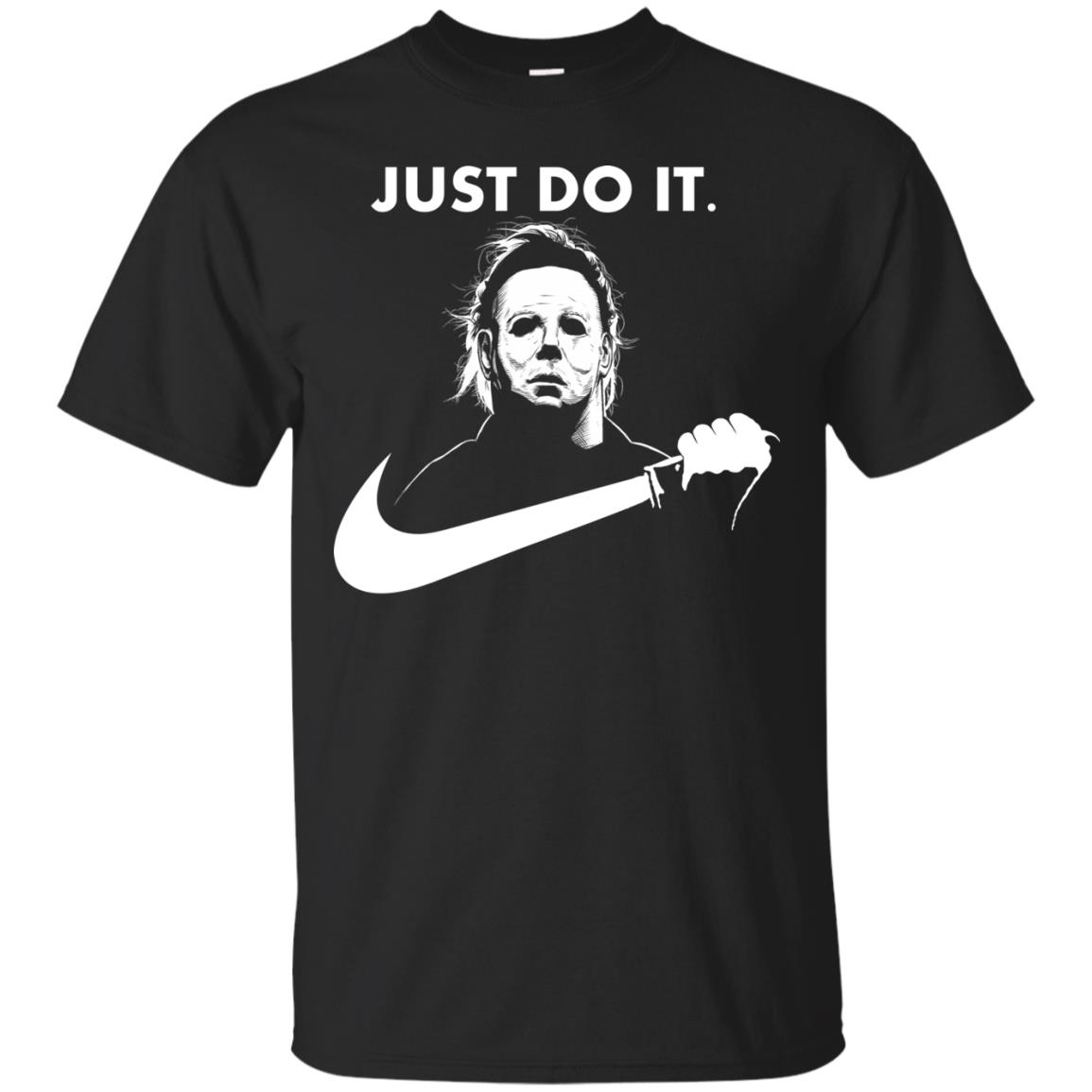 And those who were seen dancing were thought to be insane
By those who could not hear the music.
▲ Top