Member since June 11, 2018
Time for an analysis. It may bring him back, civilly raging.

Instantly disliked by Orson and hungry, probably because he is so insistently middle-of-the-road and determined not to offend. Well-liked by the majority of GD, for the same reasons. An unusual poster by TWD standards. Most TWD posters (at any rate the well known ones) were left-wing: Ash is odd both by virtue of his political orientation and his normalcy. Most right-wingers here are weird and awful: Cuck Venom, MMC2, etc. They are like fresh turds in the salad-bowl, socially speaking. Ash is right-wing without being blatantly stupid or socially inept. He is like a right-wing version of Corwin: not nearly as well-read or witty, but temperamentally similar. My reading of him is that, like all right-wing people, he is both repulsed and fascinated by academic leftists like myself. His background doesn't permit him to embrace any of my positions, but he can also see the silliness of the positions of his formal brethren.

Member since June 11, 2018
Not at all. He's an old-timer from TWD (before my time). Are you one of those paranoid sock hunters?

Member since June 11, 2018
You may be right. I'm terrible at identifying socks.

Member since June 11, 2018
Maybe he's a Corwin sock? Corwin wants to move gradually to the right, but without drawing too much attention to the shift.

Member since March 11, 2018
Lol! What?! Just because I am tired of arguing against people who ultimately want to keep their gun collections, social cost be damned. It's pointless, and as a foreigner, my view is not appreciated or wanted.

Member since June 11, 2018
Just kidding. Just the thought of you loaded down with weaponry makes me laugh!

Member since March 11, 2018
Sadly, I remain pretty much the same: mostly liberal and tolerant on social issues, more hard-nosed on international and security issue than many here, and more internationalist than probably all here.

And I have never owned a gun.

Trolling for the Left. 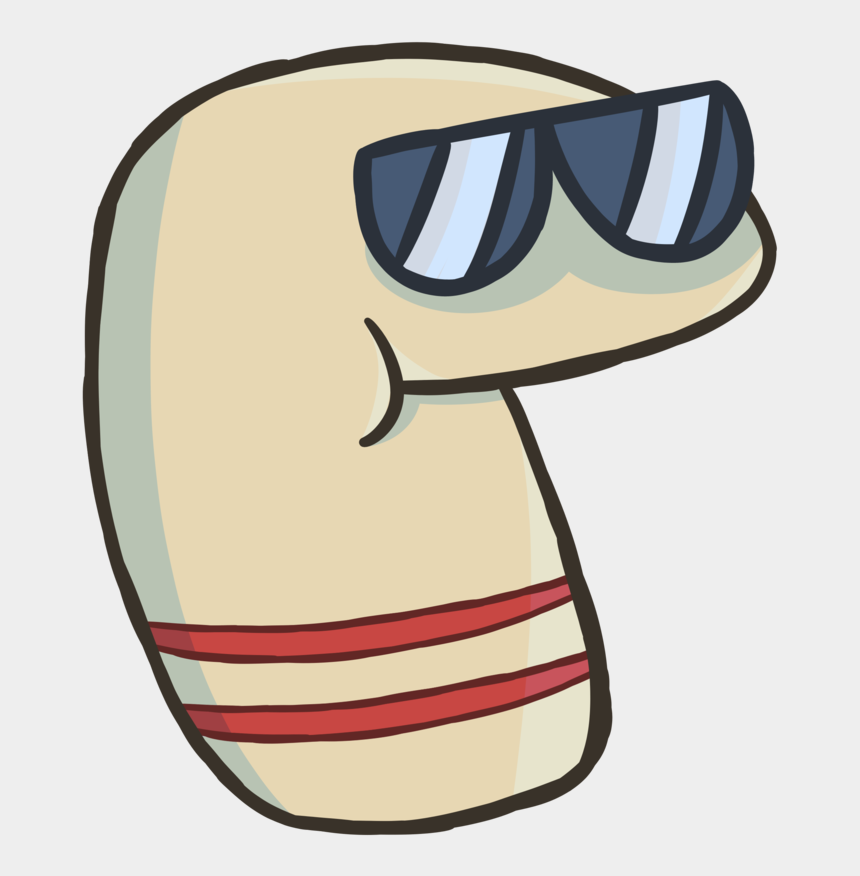 Member since June 11, 2018
Yes, it's rather endearing. Like a boy scout who takes out the rival team with explosive cookies.

Member since December 22, 2020
Spectre suffer from fixationitis. It's cute.
Groovy

Member since December 22, 2020
Thank you for the analysis. Please allow me to comment and/or correct a few things.

Instantly disliked by Orson and hungry

Pretty spot on. Orson disliked me because masks don't work like he was saying they do. Hungary dislikes me for whatever reasons are his own. I at least respect hungary because he won't block anyone (that I am aware of.)

determined not to offend

That seemed to be the case back when and still does today for the most part.

He is like a right-wing version of Corwin: not nearly as well-read or witty, but temperamentally similar.

I'll take that as a compliment. And while I may not be as well read in this current time of life, I'm sure I make up for it in experiences and practical applications. As for witty, I don't show that side here much. That's not to say I'm wittier than Corwin or others though, just that I still hold most things about me close to the vest here.

he is both repulsed and fascinated by academic leftists like myself

This intrigues me the most. I wouldn't say I am repulsed by academics nor fascinated with them considering I grew up primarily in a white collar home and I am married to a college professor myself. I also grew up with an appetite to learn when I was younger. However, I am able to see the ridiculous nature of how academics are so rooted in their "theory" that they have no concept of what things are like "outside of the laboratory" so to speak. I have several examples but that is for another time.

His background doesn't permit him to embrace any of my positions

Not the "Bentley" persona's inflammatory positions but I suspect the real Bentley, I could see, understand, and maybe agree to an extent with some things.

Absolutely! To know the real me is to know that I am not, nor would EVER become a member of a political party (though I considered it a couple of times.) It's mostly because I am too independent and individualistic to "lock in" with the company line. Partially, it's because I still believe in compromise and have a pragmatic understanding that, as the Rolling Stones said, you can't always get what you want but you get what you need. So I will definitely say when I feel "my side" does something wrong.


Thank you for the analysis. I appreciate the small amount of time you wasted on me.

Member since October 31, 2017
I feel like thus response as a whole is a great example of why you're probably the most laid back, cool peep here. Coming to think of it, I can't remember you ever really getting into heated fights or having a meltdown.

you should be studied

For the record, I think you're one of the wittiest and smartest. You know you've inspired me in a bunch of ways personally, just from what you're always up to. You're always doing impressive, fun junk that's enriching your life and your kids lives. And I'm just like, liking your posts while I eat fried pickles

And I'm just like, liking your posts while I eat fried pickles

lol I try to be honest

Member since March 5, 2022
You're eating fried pickles, you're preggers?
Don't worry,I've got this. 👍👍 God bless you dad, I miss you so much.

Member since December 5, 2021
Bentley bumped this to try and deflect the heat he's getting.

I agree that ash seems a really nice guy.
https://m.youtube.com/watch?v=xKWWurWaPpY

Member since July 18, 2021
Ash and I are off board friends. He is a very cool guy. Very even tempered and thinks before speaking. Sweet guy.

Member since April 16, 2019
Oohh. Fried pickles.
"The King of Cups expects a picnic! But this is not his birthday." ~ Drusilla

Member since October 29, 2017
Hell of an endorsement. Will give it a try
Good talk.

Member since November 16, 2019
Pickles are too salty for moi
If we take the time to see with the heart and not with the mind, we shall see that we are surrounded completely by angels ~ Carlos Santana

Member since April 16, 2019
In very limited quantities, they're not bad. Depends how they're made. As long as they're not over-battered, too.
"The King of Cups expects a picnic! But this is not his birthday." ~ Drusilla

Member since April 16, 2019
I've been contemplating getting an air fryer for just that reason. Do you like using it? Do you really get the crisp-factor that regular frying accomplishes?

"The King of Cups expects a picnic! But this is not his birthday." ~ Drusilla

Member since October 29, 2017
I have a ninja foodi indoor grill which can air fry. I got it because my apartment won’t let me own a real grill. The thing’s awesome and the air fry option’s amazing. Think air fried broccoli, potatoes, Brussel sprouts - really, anything. doesn’t need much in the way of oil, so relatively healthy.

The crisp factor is it, yes. But also it’s just really easy to use.
Good talk.

I like hearing about things first hand. I'll ask Cornell about hers too.

I want to get one specifically for veggies, as you mentioned. The whole reason is to avoid the fat content of deep frying. I eat a lot of veggies as it is, and would love to spice things up.
"The King of Cups expects a picnic! But this is not his birthday." ~ Drusilla

Member since April 2, 2019
Mine’s not a dedicated air fryer. But I use the grill and air fry function most often, so far.

Thanks!
"The King of Cups expects a picnic! But this is not his birthday." ~ Drusilla

Member since July 18, 2021
I love mine! Pizza heated up in the air fryer! I have made game hens, chickem, fried stuff… lots of stuff!