Member since February 1, 2021
It's just doesn't have the same thrill as the first movie. What I say was almost the exact same events in the plot as the first film. The visual effects of the ninjas defying gravity and physics like when scaling the buildings or doing other things looked fake.

Member since November 25, 2020
I never thought the first one was very good.

Member since December 22, 2020
I think I am the only person on the whole entire planet who still hasn't even seen the First Movie.

Member since February 1, 2021
I bet you watched both Kill Bill films?

The First "KILL BILL" Movie is My Favorite.

Member since February 1, 2021
You watched them because of the blonde ninja played by Uma or because it is Quentin Tarantino directed?

By the way, "KILL BILL VOL. 1" is actually the First Quentin Tarantino Movie that I have seen.

Before that, I had only seen bits and pieces of both "PULP FICTION" and "JACKIE BROWN".

Of course, I have seen both of those Movies now (I like both Movies but I do think that "PULP FICTION" is Better than "JACKIE BROWN").

That being said….As of today, My own Number 1 Favorite Quentin Tarantino Movie is actually "THE HATEFUL EIGHT".

If you like martial arts genre, you'll love Crouching Tiger, Hidden Dragon. It was nominated for an Oscar. It's one of the best modern martial arts movies ever made. The famous quote originating from the movie is

kill or be killed

Later on Demi Moore character in Charlie's Angel Full Throttle used the quote in one of her character's memorable fight sequences.

YouTube a scene from Crouching Tiger, Hidden Dragon. I absolutely fell in love with the movie although I watched it on the big screen in the theaters which felt like an truly exhiliaring feeling. It's a beautiful story with amazing martial arts fighting. Espionage, romance, ninja assassins. It feature women in martial arts just like in the Kill Bill movies. And it was the film that introduced me to Michelle Yeoh. After that, I saw she was also a Bond girl in Tomorrow Never Dies. 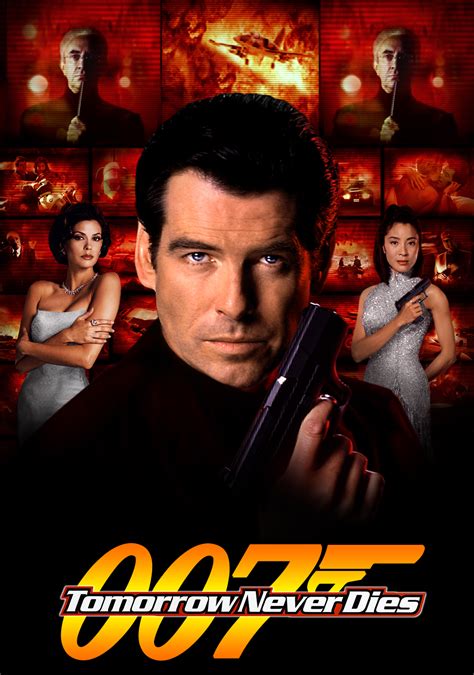 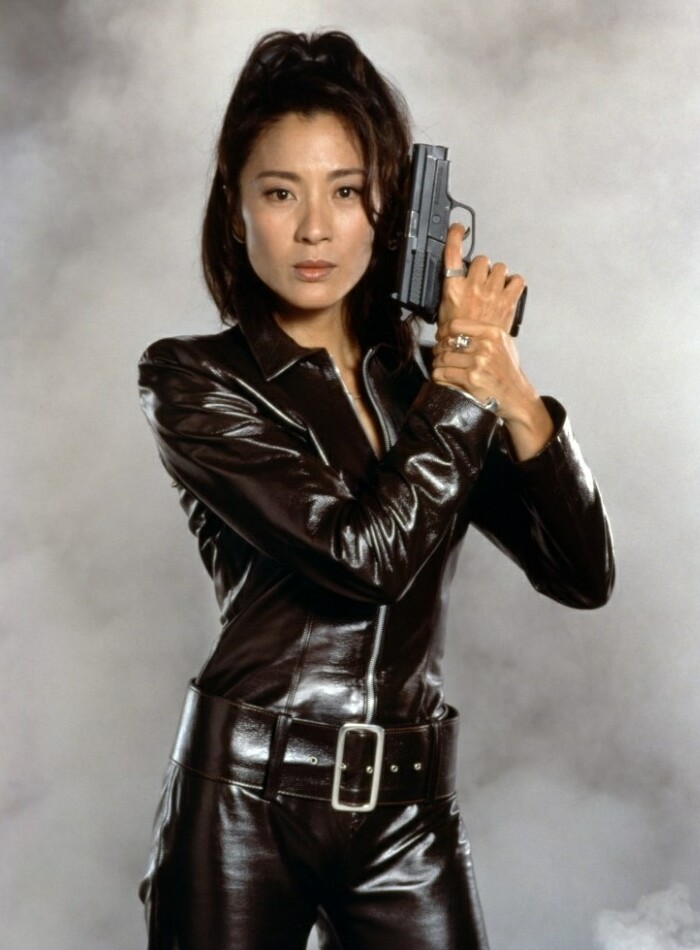 It's not exactly 1 of My Favorite James Bond Movies but I do think that it has it's moments.

Member since February 1, 2021
Wow you just talk all around my point, around Michelle Yeoh. You don't have to watch the movie. The purpose of my thread was to discuss this movie series with those who've seen it. I'm not promoting it. These are old movies.