Leia was going to be the main focus of the sequels, as she established a new galactic republic, fighting "gangsters" who took over the galaxy after the Empire fell, who were led by a returning Darth Maul and his apprentice, Darth Talon, a female Sith. Darth Talon was going to be the main villain in the movie, who would seduce Han and Leia's son to the dark side. In the end, Leia would succeed in creating a new galactic republic and bring peace to the galaxy, revealing she was the chosen one all along. 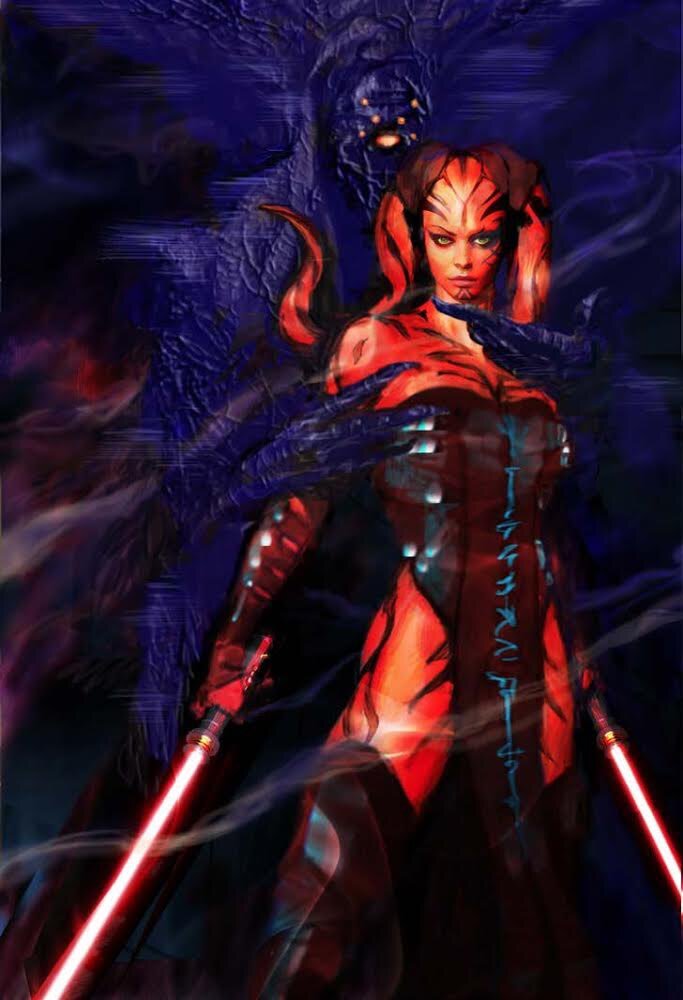 Re: George Lucas' plot for Episodes 7-9 revealed, with concept art

Re: George Lucas' plot for Episodes 7-9 revealed, with concept art

Member since June 30, 2018
At least it sounds original and different, which is more than anyone can say about the polished turd we actually were served!
Hey, it's a kind of magic!
▲ Top