Welcome to the Blumhouse – Official Trailer

Member since March 7, 2020
Already watched the first two. Kind of in the vein of Twilight Zone/Outer Limits while being grounded in reality.

Welcome to the Blumhouse, the eight genre movie anthology, will begin launching on Amazon Prime Video on Oct. 6, timed to Halloween in the streamer’s 240 countries and territories worldwide.

The first two movies as double features to drop on that date are Veena Sud’s The Lie and Emmanuel Osei-Kuffour Jr.’s Black Box.

Launching the following week on Oct. 13 is an unannounced feature Evil Eye, from Elan Dassani and Rajeev Dassani (A Day’s Work, Jinn) and executive produced by Priyanka Chopra Jonas (Quantico, White Tiger), as well as Nocturne written and directed by filmmaker Zu Quirke (Zugzwang, Ghosting), making her feature film debut. The latter four films will stream in 2021. In regard to the anthology, “each each film presents a distinctive vision and unique perspective on common themes centered around family and love as redemptive or destructive forces” per today’s release.

Re: Welcome to the Blumhouse – Official Trailer

Re: Welcome to the Blumhouse – Official Trailer 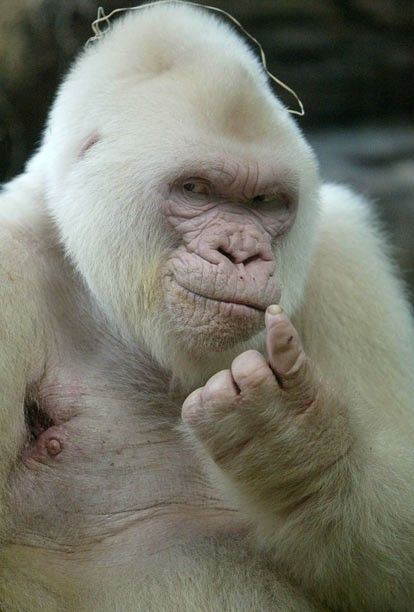