Five friends go to a cabin in the woods for a vacation. They discover a volume called "The Book of the Dead" and a tape recorder belonging to a professor, who also owns the cabin. One of them plays back what is recorded on the tape– which just happens to be Candarian resurrection passages translated from the Necronomicon (Book of the Dead) by the professor, which unleashes an evil force from the woods. The people start turning into evil deadites, and the others soon learn from the tape that the only way to kill a person who is turned into a deadite is by total body dismemberment. People are dying left and right; one girl early in the film looses control and runs off into the woods, only to be raped by the trees.

And you should read Bruce Campbell's If Chins Could Kill. It talks a lot about the making of the Evil Dead movies (including pics and diagrams) and is charming as fuck!

Member since May 22, 2019
Again, PC, this is a discussion of the movie, why is it in GD when movie boards get directed here anyway? At least this would be on the movie board for when a newbie or regular looks for it ON ITS BOARD. Otherwise why have individual movie boards even?

Member since April 16, 2017
Why are you here.?
https://en.wikipedia.org/wiki/Race,_Evolution,_and_Behavior

Member since May 22, 2019
Mostly to talk about movies, series and music. How about you?

Member since September 30, 2017
I remember you made that great point before. But I always forget.

Member since May 15, 2018
This was the main feature in the Scala Cinema’s New Year’s Day Horror Festival where every film was being shown to a paying audience for the first time. The crowd consisted of punks, drunks, heavy metalists, goths, stoned hippies plus fairly regular horror fans like me and the audience reaction was almost as mad as the film itself. The film was distributed by Palace Pictures who also owned the cinema so it was shown many times and apparently became their cat’s favourite film which led to a special screening when the cat died. 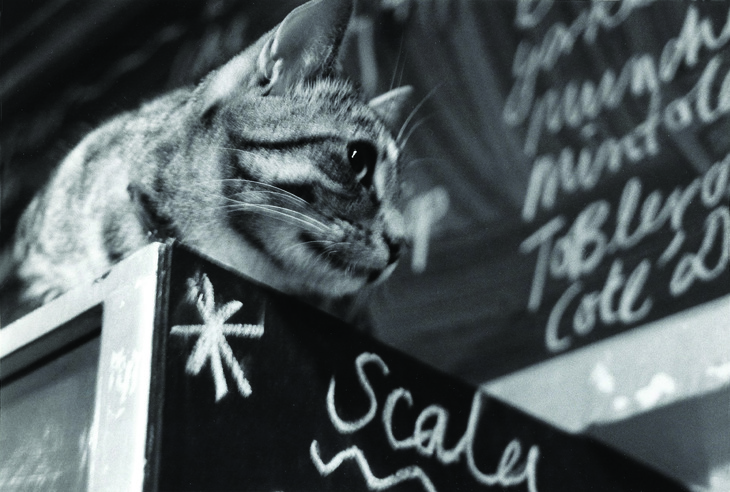 Member since December 11, 2017
I very much love that movie

Member since March 7, 2020
Who would of thought from such a low budget movie an iconic character would be born? I love Bruce Campbell.
~~Happy Holidays!~~
▲ Top