The Watercooler : Half Chinese

Member since October 4, 2017
half Chinese half German
https://www.google.com/search?q=half+chinese&rlz=1CAKVPC_enUS893&sxsrf=ALeKk02hZhqBJF5f4lw882JnydcqYJ8a3Q:1589906056662&source=lnms&tbm=isch&sa=X&ved=2ahUKEwin4-7NrcDpAhXtna0KHdtGDv8Q_AUoAXoECAsQAw&biw=1366&bih=649#imgrc=WPHnI9BGXAwymM 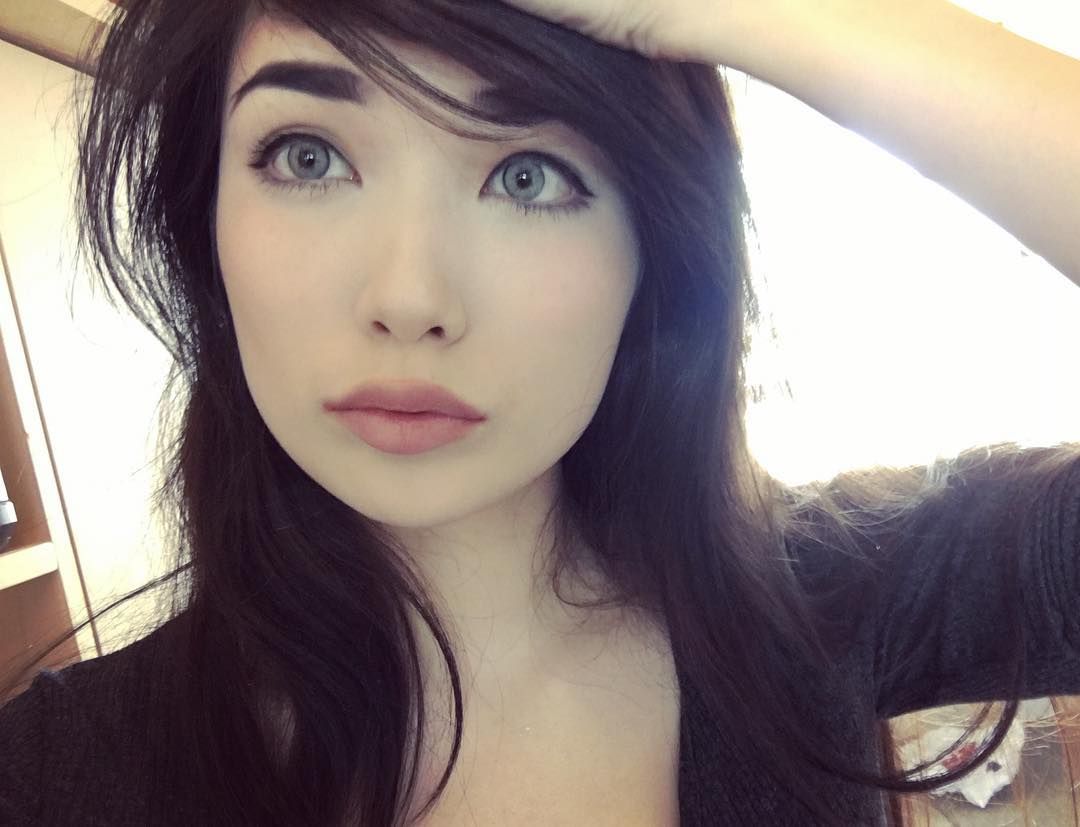 half Russian half Chinese
https://9gag.com/gag/abbpeBX/shes-half-russian-half-chinese 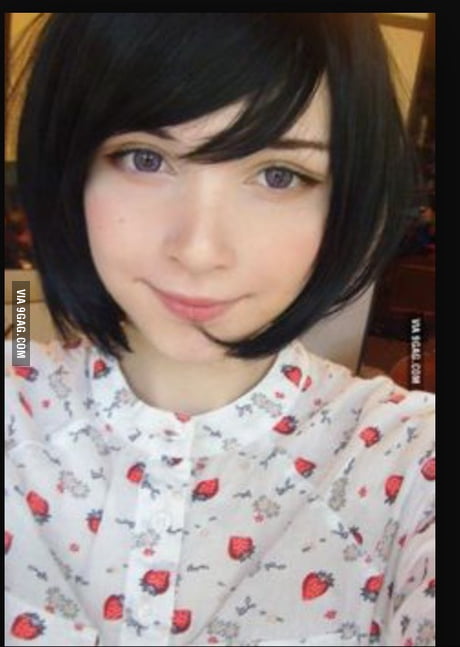 half Chinese half French
https://beingeurasian.tumblr.com/post/79956804489/half-chinese-half-french 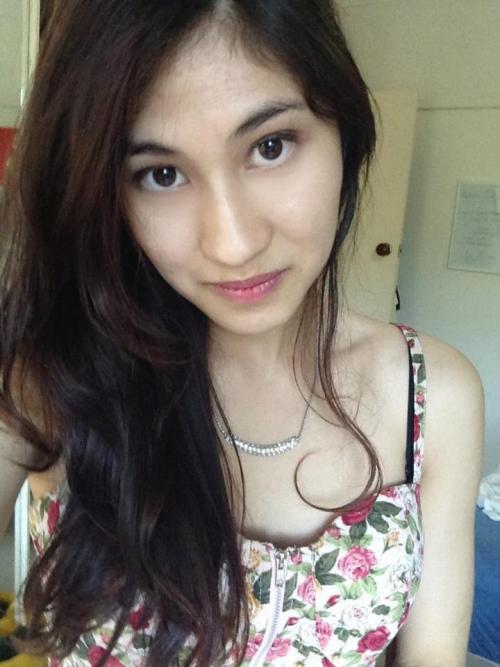 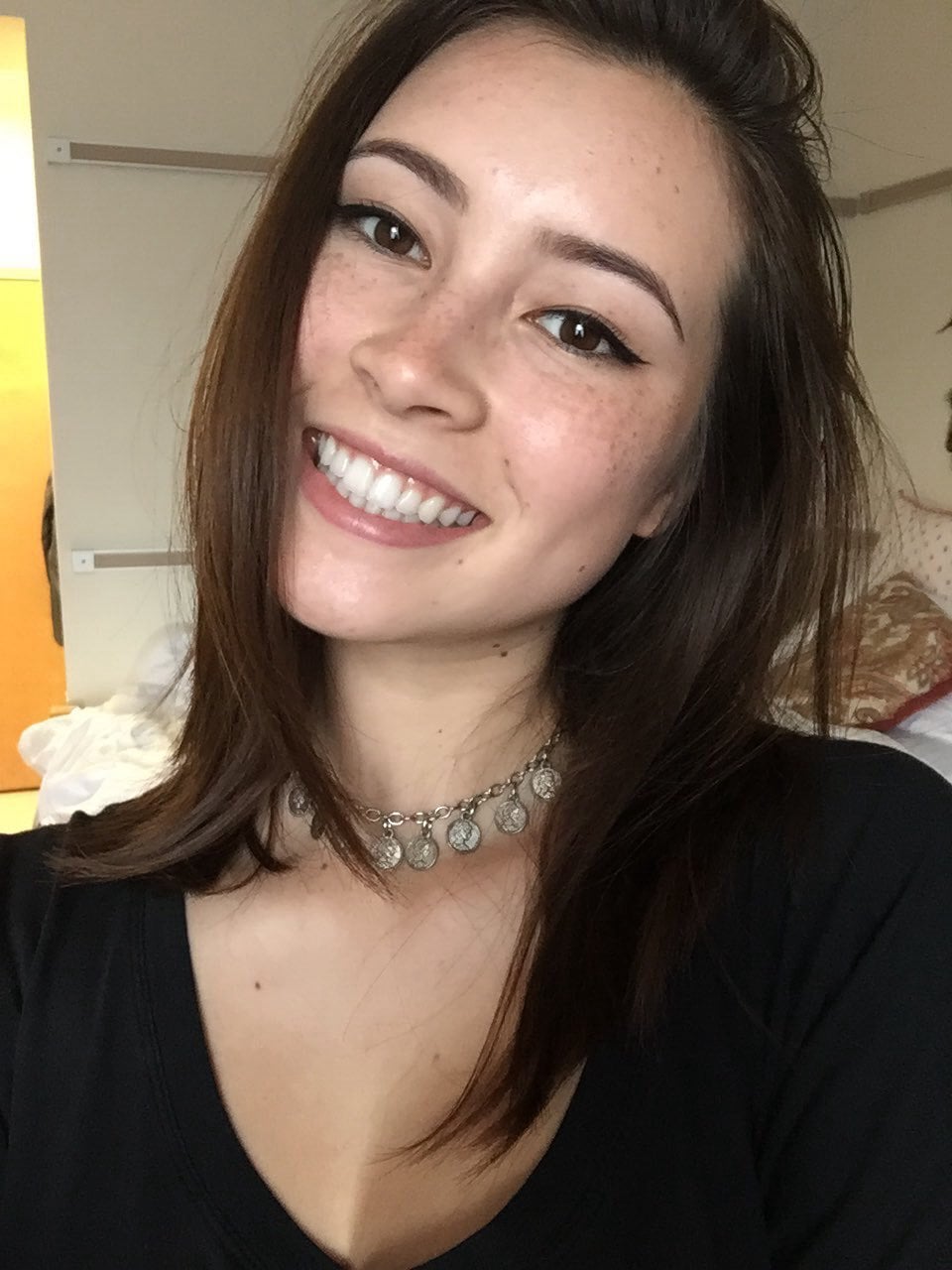 Member since October 4, 2017
Cool! White Americans are weird, but I'm White American and used to it like home.
☂️ "Don't go chasing waterfalls." -"The Umbrella Academy"

Member since April 6, 2018
I have a friend a friends friend and they have some other friend. They all Asian 😀
Asian_Brad_Pitt 💗 Bale Pearce Oldman & Crystal & Nettie & Twizlee & Sophie & Bee

It's hard to be Chinese Indonesian maybe because Indonesians are descended from Asians, the Taiwanese.

It is hard to tell who is Indonesian because some are Chinese. 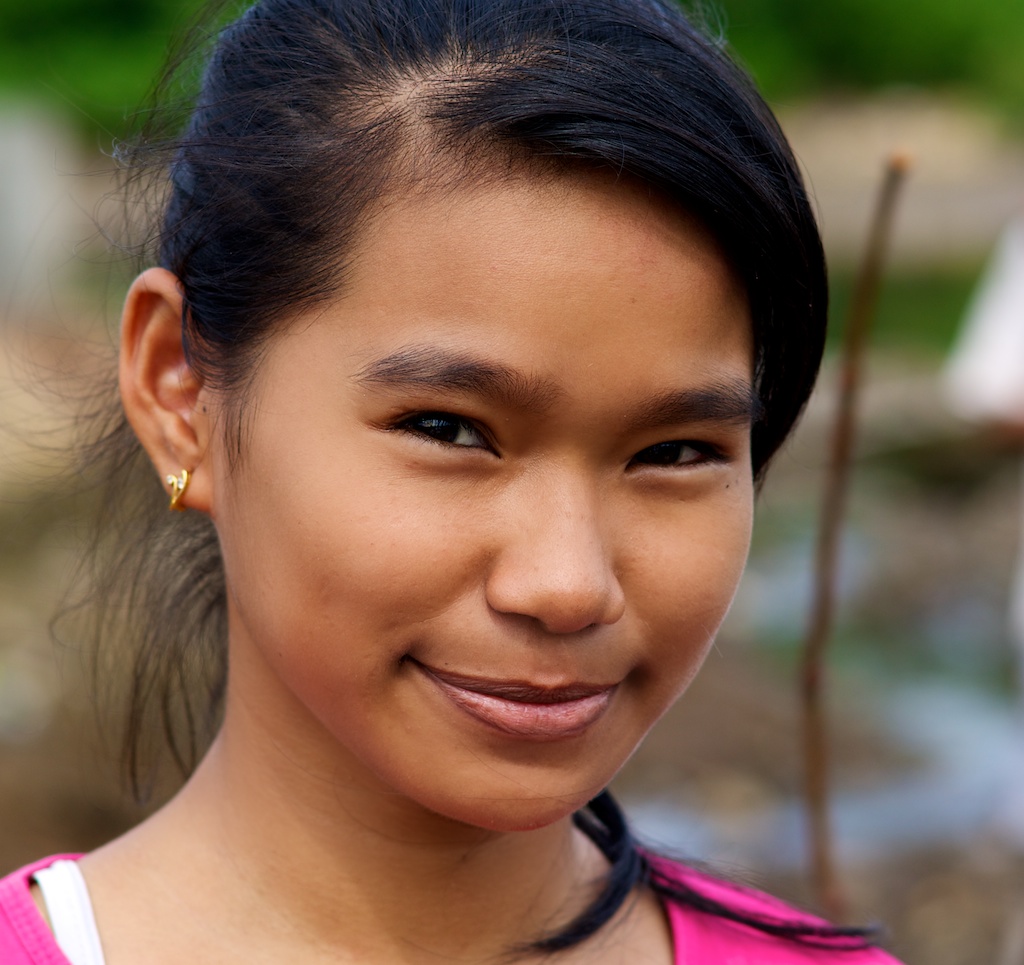 Member since September 30, 2017
Thank you. The Wiki article on the white man's concept of Asians as a model minority is fascinating. You yourself have been duped into supporting "wheit" racism.

A model minority is a demographic group (whether based on ethnicity, race or religion) whose members are perceived to achieve a higher degree of socioeconomic success than the population average.

The concept is controversial, as it has historically been used to suggest there is no need for government action to adjust for socioeconomic disparities between certain racial groups.[2] This argument has most often been applied to contrast Asian Americans (Both East and South Asians) against African Americans and Hispanic Americans in America, enforcing the idea that Asian Americans are good law-abiding, productive immigrants/citizens while promoting the stereotype that Hispanics and African Americans are criminally prone and welfare dependent immigrants/citizens.[3]

Some have described the creation of the model minority theory as partially a response to the emergence of the Civil Rights Movement, when African Americans fought for equal rights and the discontinuation of racial segregation in the United States. In a backlash to the movement, white America presented and used Asian Americans to argue that African Americans could raise up their communities by focusing on education and accepting and conforming to racial segregation and the institutional racism and discrimination of the time period, as Asian Americans have arguably done.[17][18][19]