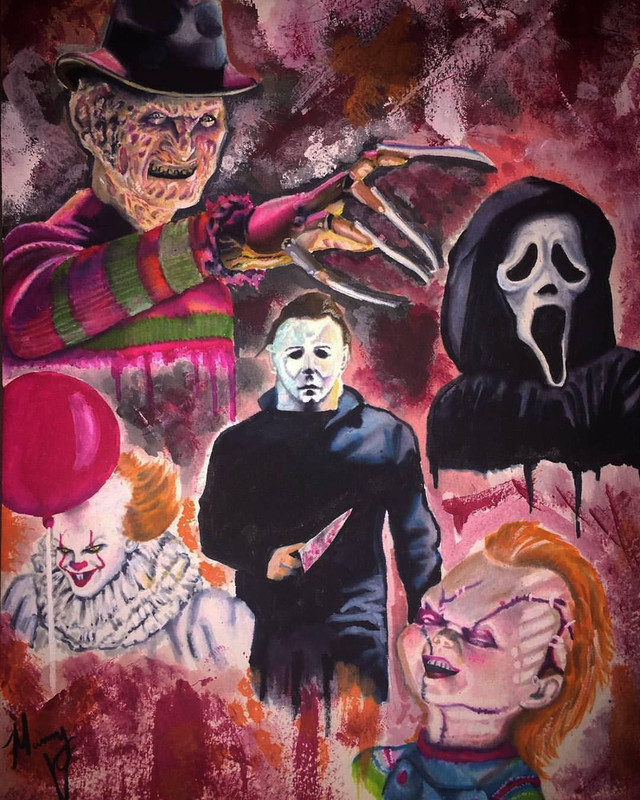 Fasten Your Seatbelts….
It's Going To Be A Bumpy Night!

Member since October 14, 2019
Is that the Werewolf guy? Why does he look more like a vampire?

In that scene, he was dreaming.
You would have to ask John Landis why he looks like a vampire.
Personally, I think that since we only saw that for about a second, it was simply a jump scare.
And now that I have had to try to explain that, may I say that you have sucked all of the fun out of that one second of film?

Fasten Your Seatbelts….
It's Going To Be A Bumpy Night!

"When you can't look on the bright side, I will sit with you in the dark." ~ Alice in Wonderland

If it's Halloween, it must be SAW!

If it's Halloween, it must be SAW!