Man, that is sooooo fricken boring.

Member since March 30, 2017
Well, women's weightlifting isn't that bad after all.

JUST IN - Weightlifter Laurel Hubbard, the first openly transgender athlete to compete at the Olympics, is out of the women's competition early after failing on three lifts. pic.twitter.com/sNEszFObif 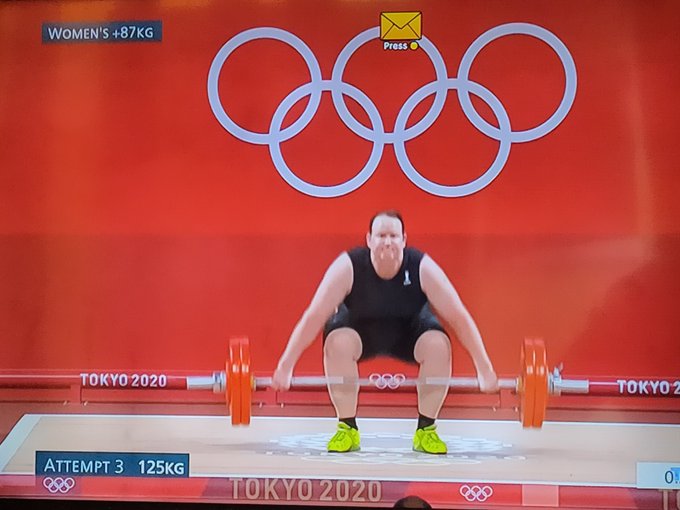 Member since April 7, 2021
Goat raping. Not fair either, the middle eastern countries always win all the medals.

Member since August 29, 2020
Women's Indoor Selfie Taking has to be the worst but I understand most men enjoy it. They live stream it on YouTube. 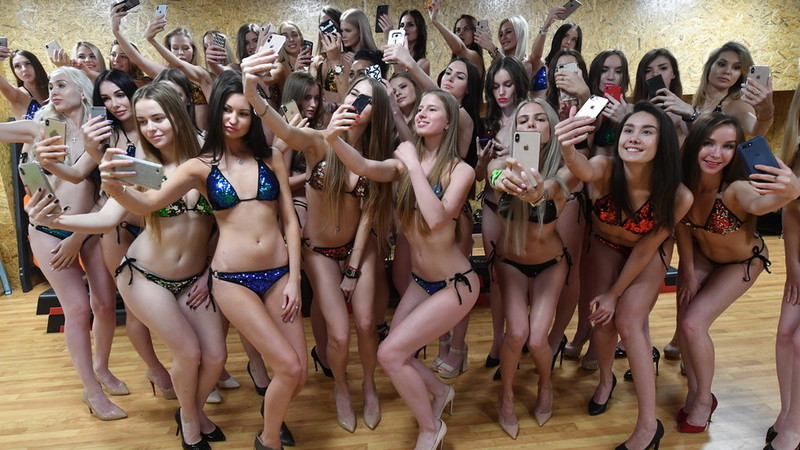 ¿Is trannie the feminine form of tranny? ¿Does it depend on which gender they're coming from or going to?

Anyway, it was super gratifying to learn that Hubbard failed on all three lifts while the 13 others competing each completed at least one. Dead last, ze deserves the [fake] booby prize.
[center] [hr] [poll multiple] [s] [sic] [sub]2[/sub] [sup]th[/sup] [u] [r] [by][l]&nbsp;

Member since May 27, 2019
I type TRANNY/TRANNIE because I'm NOT sure which one is CORRECT! It's because Platonic_Caveman calls them TRANNIE.
"THAT'S SOME BAD SHIT, HARRY!".

Member since August 31, 2020
I remember in the women’s athletics there was some black tranny who looked like Didier Drogba and he won everything.

Off tangent - I honestly think Didier Drogba, in his current 40-ish state, could stick some little boy in goals, and he would beat which ever women’s team wins the gold by himself
Azn: “He (Orsen) now pretends to be in his 50s, but is in his 70s or close to 80 yo.”

Member since August 31, 2020
Easily the women’s football. I actually think it should be banned for cruelty.

Member since March 30, 2017
The ones with British announcers that excessively use the word "through." To them it means they've gone through to the next level. An American would likely interpret that to mean that the contestant is finished, out of the competition.
[center] [hr] [poll multiple] [s] [sic] [sub]2[/sub] [sup]th[/sup] [u] [r] [by][l]&nbsp;
▲ Top