The author is also a good literary critic in English, I think. I think we read him in honors English in college. So are Lewis Carroll and T.S. Eliot, I think.
¼ Irish, French, German
¼ Irish, ⅛ Dutch, German, French
½ Dutch Chinese-Indonesian
Blog

My favorite was the 1st book. I like The Lion, the Witch, and the Wardrobe as a good Christmas or children's story/movie.
¼ Irish, French, German
¼ Irish, ⅛ Dutch, German, French
½ Dutch Chinese-Indonesian
Blog

I remember it was a big thing when the movie came out and I was home from college. Those were the days.
¼ Irish, French, German
¼ Irish, ⅛ Dutch, German, French
½ Dutch Chinese-Indonesian
Blog

Member since September 30, 2017
Lilith, I think the symbolism is obvious. Turkish Delight is opium. But don't tell Christina. Lol.
Administrator
"filmboards is a bold experiment in free speech and anarchy"
I GameBoy 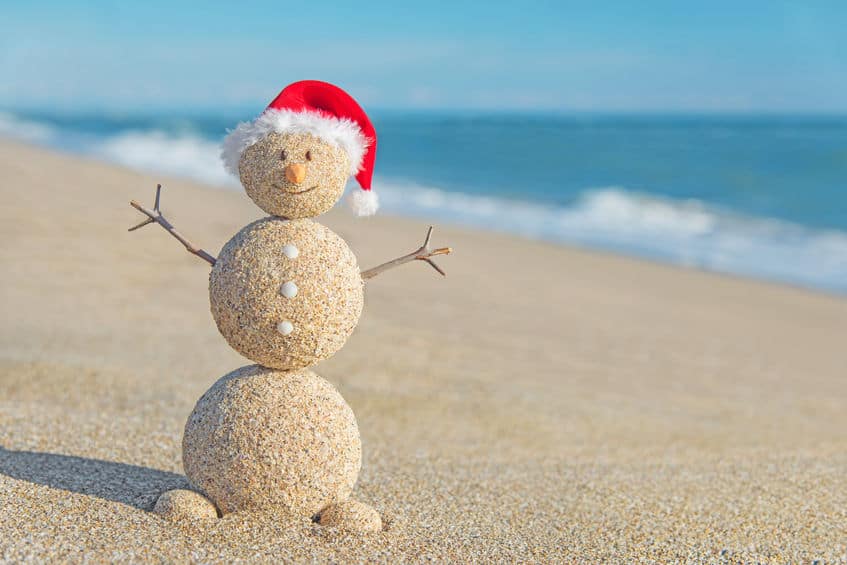 Nice picture, and your Christmas's must be nice. It reminds me some of storybooks I had, too. It also reminds me of my grandma telling me about the deer she saw from her home. I think I've seen them, too. Christmas seemed so magical up there in a more natural way. I remember walking around the Christmas trees or, rather, pine trees outside with snow on them and going around and around sorta, well finding some mystery. I went up twice, once at 6 and once at 14 or 15, I think. I bet that was 14 or 15, when I found mystery in the trees. My grandma lived in Southwestern New York state, and my ancestry is mostly from Pennsylvania on my dad's side and some New York state somewhere. I remember going to town with her at night. I remember visiting other people for Christmas. When I was in Florida, I remember going around with my aunt and her young daughter, and people were interested in her and her daughter but nothing to do with me. I think her daughter even got several presents visiting others. I was looking at the little machines with Christmas things all around, though. I also remember going to Georgia to camp with my aunt's German in-laws, and our side came but not my nuclear family. The in-laws, a little I knew, didn't like me because I was with my cousin who was being bad, but I wasn't really being bad. However, they seem to think I'm my cousin's ethnic enemy and they knew her already because they lived in the same area of Southeastern Florida. Also, at a family reunion time, we had a party I think at my grandma's and a relative who I remember told me we had a lot of German on that side and she had a PhD in Psychology, I think dark hair and pretty big, and she only had time to talk to my cousin I mentioned. Also, whenever I visit my aunts I have to be with her instead. Anyway, not that proud of my family. My dad seemed mad at me when I got older, too.
¼ Irish, French, German
¼ Irish, ⅛ Dutch, German, French
½ Dutch Chinese-Indonesian
Blog 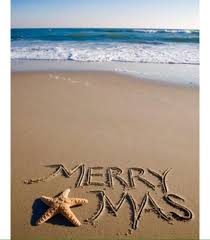