Member since February 19, 2018
I can't believe nobody remembered the great Strother Martin!

Member since March 16, 2017
Oh, yes, Strother Martin is one of the best and most memorable, right up there with the great Walter Brennan, et al. Thanks for the reminder.

And I can't remember if anyone mentioned Mary Wickes, but she's another of the scene stealing giants who up- staged everyone she ever worked with, from Bette Davis to Jimmy Durante, Bing Crosby, and Whoopi Goldberg. 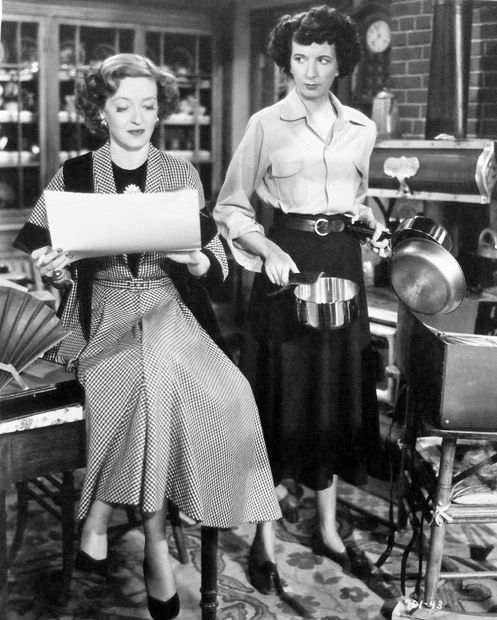 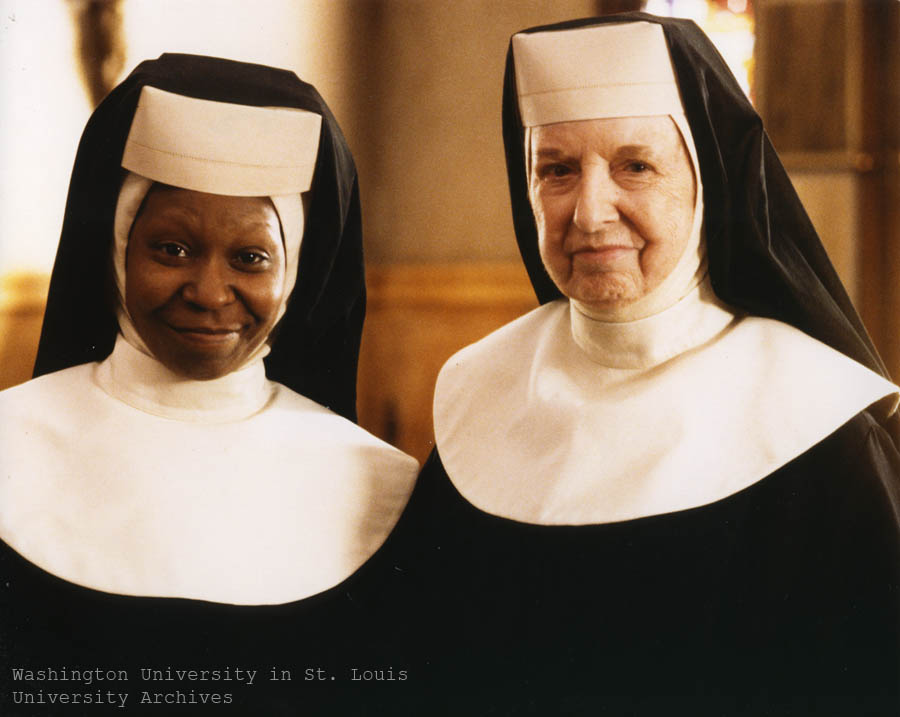 Member since February 19, 2018
You're welcome, and Amen! Some really great supporting actors here.

Member since March 2, 2017
Thanks, MovieManCin. I don't think Barry Sullivan's name has been mentioned. He was more a leading man (not necessarily, nor even often, the hero) who played his share of supporting roles. A very good actor he was.

Another who had a somewhat similar career, was a rather different type from Sullivan: Wendell Corey, who had a softer demeanor, almost never played a tough or two-twisted type; Corey seemed most at home in suburbia, in a country club. I nearly always enjoy his work, till his drinking ruined his career, looks and voice.

Of the women, has Mercedes McCambridge been mentioned? She played hard luck cases and tough gals generally. Although she won an Oscar for best supporting actress for her first film (All The King's Men), she's probably best remembered for her work as Joan Crawford's nemesis in the very offbeat wester, Johnny Guitar.

That Nicholas Ray cult classic features an exceptional supporting cast, including John Carradfine, Royal Dano and Frank Ferguson (lest we forget); all favorites of mine.

Member since November 19, 2017
L.Q. Jones - Love this guy in Westerns as bad hombres. Also great in his big confrontation scene with De Niro in Casino.
Strother Martin - A top supporting actor. Probably at his hateful best in Cool Hand Luke.
Harry Dean Stanton - Always superb in anything he was in.
J.T. Walsh - Excelled at playing slimy weasels.
Kenneth McMillan - Another guy who played slimeballs to perfection.
M. Emmet Walsh - Adore this guy. Terrific as the sleazy private eye in Blood Simple.
George "Buck" Flower - The go to guy to play drunken bums.
Luke Askew - Splendid character guy. Super chilling in Cool Hand Luke.
Anthony Zerbe - The master of sardonic villainy.
Dick Miller - I always smile when I see this fast-talking smart-ass in something. Fantastic cameo as the occult bookstore owner in The Howling.
Mike Kellin - One of those familiar faces who always did sterling work. Very touching as the aging con who makes a fumbling attempt at getting paroled in On the Yard.
Brion James - Excellent bad guy actor.
Joe Spinell - Always good at playing sleazy Mafia types, but could also show a more tender side if given the chance, as his lovely turn as Sam Waterson's gentle soft-spoken dad in Rancho Deluxe confirms.
Hank Worden - One of my favorite old guy actors.
You've seen Guy Standeven in something since the man was in everything.

Member since March 16, 2017
So many great ones here. I especially love Harry Dean Stanton, M. Emmett Walsh, Strother Martin, and Luke Askew. All the names here and in all the posts collectively have made so many stars look so good over the years. 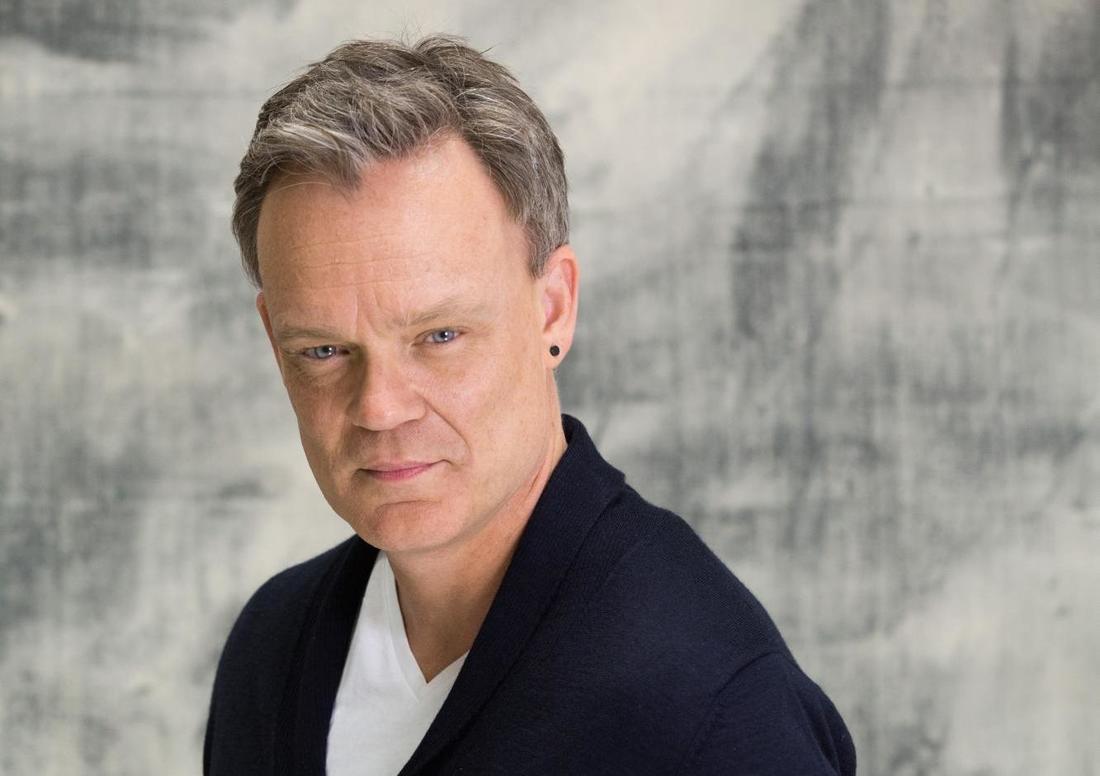 I am a dick. I've always been a dick.

Member since March 17, 2019
The first person looks like a better looking version of PE. He looks like his head has been stretched.
1 2
▲ Top