Member since December 12, 2019
He is not a zombie be cause head shots do not kill him and he doesn't eat people. He is tangible so he is not a ghost. What exactly is he?
Providing nuke style solutions to hand grenade size problems since 1999.

Member since December 7, 2019
No idea but whatever he is, Michael Myers must be the same thing. Both are impossible to kill.

Jason was human from parts 1-4, having never died, although the end of part 3 and beginning of part 4 is debatable. Jason officially died in 4 and became a walking corpse in part 6-10.

Myers never took the abuse Jason did: being shot multiple times, drowning, melting in toxic waste, and being unaffected. Myers was vulnerable, it just took a lot to bring him down.
Study your prey thoroughly, and choose only those who will prove susceptible.

Member since December 7, 2019
Didn't Jason drown when he was a child?

Member since October 2, 2019
In Friday the 13th, when Jason’s mom was the killer, it is said Jason drowned as a child and that’s her motive for killing camp counselers.

In part II it was retconned that Jason survived the near drowning experience, perhaps unbeknownst to his own mother, and he’s been living in the camp ever since “living off wild animals and vegetation.”


Study your prey thoroughly, and choose only those who will prove susceptible.

Myers never took the abuse Jason did: being shot multiple times, drowning, melting in toxic waste, and being unaffected. Myers was vulnerable, it just took a lot to bring him down.

Member since November 19, 2017
I'm gonna go with a zombie.
You've seen Guy Standeven in something since the man was in everything.

Member since October 2, 2019
A zombie is defined as a dead person whose corpse has been “revived” somehow supernaturally: witchcraft, voodoo, T-virus, or lightning. By definition he is a zombie after part 6.

George Romero is influential in popularising that version of a zombie, which has inspired many other versions since. While Romero didn’t invent zombies, he paved the way for zombies in film. They don’t have to follow Romero’s versions of Zombies, just as not all fictional witches wear black pointy hats, and not all fictional vampires are affected by a wooden cross or Holy Water.

Remember in Night or the Living Dead 2 (or was it Return of the Living Dead?), the zombies no longer died via bullet in brain. You had to burn them into ashes.
Study your prey thoroughly, and choose only those who will prove susceptible.

Member since November 8, 2017
Jason is an unstoppable force resurrected by the powers of Hell on the whims of chaos….
I am a dick. I've always been a dick.

Member since December 12, 2019
I just had a friend suggest that he most closely fits the description of a revenant.
Providing nuke style solutions to hand grenade size problems since 1999.

Member since March 21, 2017
That sounds feasible. Have you seen the movie? (not the Leo one) It's brilliant.
I have it on DVD.

Member since December 12, 2019
Which one precisely?
Providing nuke style solutions to hand grenade size problems since 1999. 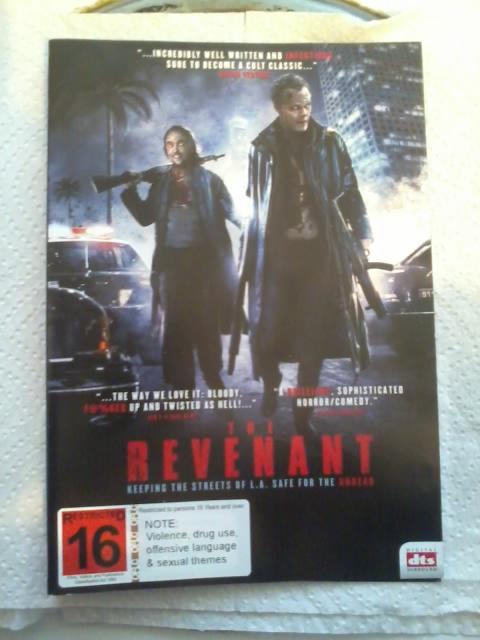 Member since December 12, 2019
Nice. I'll have to download it.
Providing nuke style solutions to hand grenade size problems since 1999. 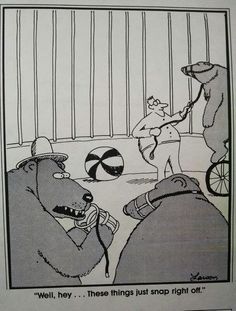 What exactly is he?

First three Friday films, he's a semi-believable serial killer, a deformed woodsman who stalks and kills unsuspecting camp counselors at Camp Crystal Lake every summer.* In Part Four, he's apparently an undead monster after miraculously surviving a blow to the head with an axe via lovely Dana Kimmell at the end of Part Three, the last believable entry in the series. Jason became an all too predictable horror movie villain in subsequent Friday films. (OK, in Part Five there was an impostor Jason but even he was predictable.) The franchise was fun for the most part but very stupid in the end.

*Actually, his mother does the killing in Part One. I got the impression he was lurking in the woods, watching and learning from her, in that film.